Jay Phillips is simply one of the most naturally talented surfers to emerge from the surf-crazed town of Coolangatta. From his stellar career as an all-conquering junior to his current role as respected Snapper Rocks Surfriders club elder and free-surfing standout. As a teenager, Jay won both the junior and open shortboard divisions of the Gold Coast and Queensland Titles, then went on to finish second in the juniors and fifth in the open division of the Australian Titles, claiming the prestigious Duke Kahanamoku Trophy as the most promising talent. A regular standout on the Australian junior series, Jay competed with great success on the world qualifying series before he chose family life at home. Still a standout on a shortboard Jay has now progressed to wooing the crowds on his longboard as well. 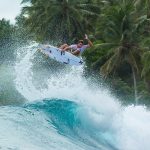 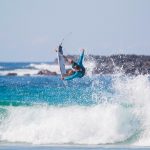 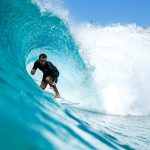 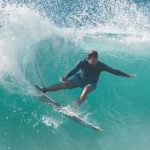 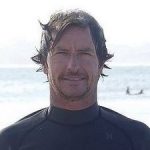